In 1922, the Carver expedition went to Egypt and discovered King Tutankhamen’s tomb, sending the world into an Egyptology frenzy. Haunting the publicity were rumors that a curse had been unleashed as well. What are the origins of the Curse of the Pharaoh’s and are more Pharaohs waiting to be unearthed?

Like what you hear? Want to hear more strange tales of lost treasure and unsolved mystery? Support the Relic patreon and uncover more content! https://www.patreon.com/Relic 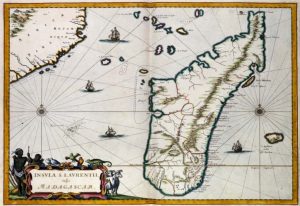 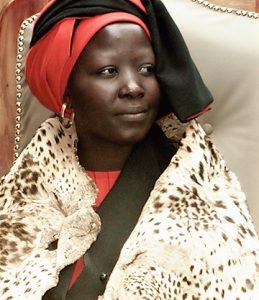 The Rain Queens were the last women-ruled monarchy in all of Africa, and were said to wield the power over the weather. Since the 1800s, they presided over their territory in South Africa, until their last queen, Mokobo Constance Modjadji  VI, died under mysterious circumstances. What befell Modjadji VI? And will the title of The Rain Queen ever be restored?