James Mellaart took the archaeological world by storm when he discovered one of the oldest Neolithic sites in the world. Then, a chance encounter with a mysterious stranger on a train promised Mellaart an even more earthshaking find: the treasures of a bygone culture that neighbored the once-thought legendary city of Troy. However, what happened next challenged Mellaart’s credibility for the rest of his life. The truth behind the strange case of the “Dorak Affair” is still hotly debated to this day.

Suggested reading from Suzan Mazur, who has covered the case extensively. 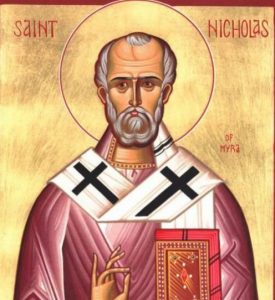