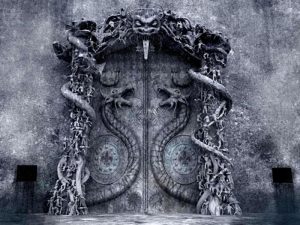 India’s Padmanabhaswamy Temple is the wealthiest religious institution in the world, with chambers of riches worth trillions. The temple is also known for its secrecy, most of which surrounds the sealed vault in the inner sanctum. The means of opening the vault are lost, and any attempts to force entry are prophesied to bring cataclysm on a global scale. What’s beyond the forbidden door?

Music by Kevin Macleod and Derek Fiecther, with recordings of traditional Hindu mantras.