Dutch Schultz was one of the most ruthless mobsters of Prohibition Era New York, and had his fair share of enemies. Legend has is that paranoia drove Schultz to hoarding his loot and concealing it within a safe, that he and his team buried in the Catskill Mountains. Many believe Dutch Schultz revealed a code to his buried treasure while on his deathbed, and the mobster’s safe is still waiting to be found.

Music by by Kevin MacLeod (https://incompetech.com)
License: CC BY (http://creativecommons.org/licenses/by/4.0/)

Photos taken at the Museum of the American Gangster 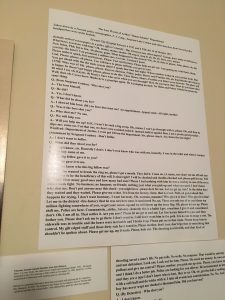 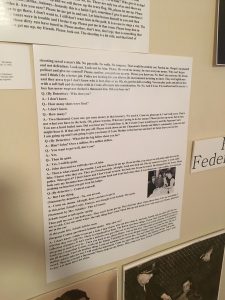