Since the early 2000s, a number of high stakes diamond heists have taken the world’s wealthiest cities by storm. At first, the only evidence connecting the robberies was the extravagant, theatrical, and meticulously planned heists that often saw the perpetrators eluding international authorities. Yet slowly but surely, a pattern began to emerge, pointing to the largest, anonymous diamond thieving ring in the world. Who are the Pink Panthers? Where did the come from? And where will they strike next? 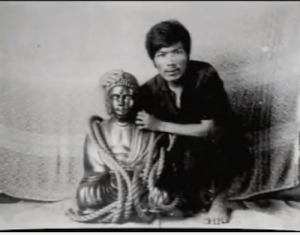 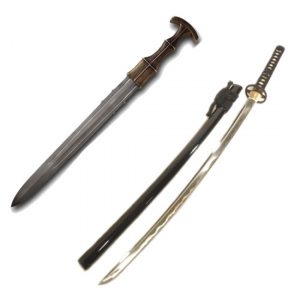 Relic will be back in February 2018 with the last half of season 1! Until then, here’s a quick dive into our first season and its thematic arc. This will also serve as a first look towards our final stretch: the lost artifacts of World War II, and Hitler’s schemes to hoard all of the world’s treasures under one roof.