Two minutes of cut content from “Million Dollar Decoy” that didn’t really fit into the narration anymore. A quick origin story for the British colony of Bermuda, graveyard of ships. 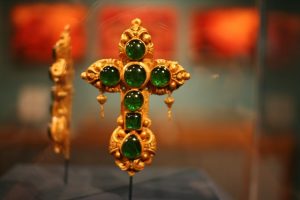